Learn how to draw the Jewish Star of David by making two triangles look like they are wrapped around each other.

The Star of David or Magen David (literally, Shield of David), as its referred to in Hebrew, is the most common symbol for expressing Jewish identity today. The Hebrew name for the symbol – a hexagram formed by two overlapping triangles, one pointed upward and the other downward – comes from its supposed resemblance to King David’s shield.

This step by step tutorial shows students how to draw the more complex version of the Star of David, one that makes the two triangles look like they are woven together. They basically need to overlap two equilateral triangles and then erase a few key lines. A little bit of math meets art meets Jewish history!

Use the Button below to download a PDF Tutorial

Materials for Star of David Drawing

Directions to Draw Star of David Step by Step

How to Draw the Star of David 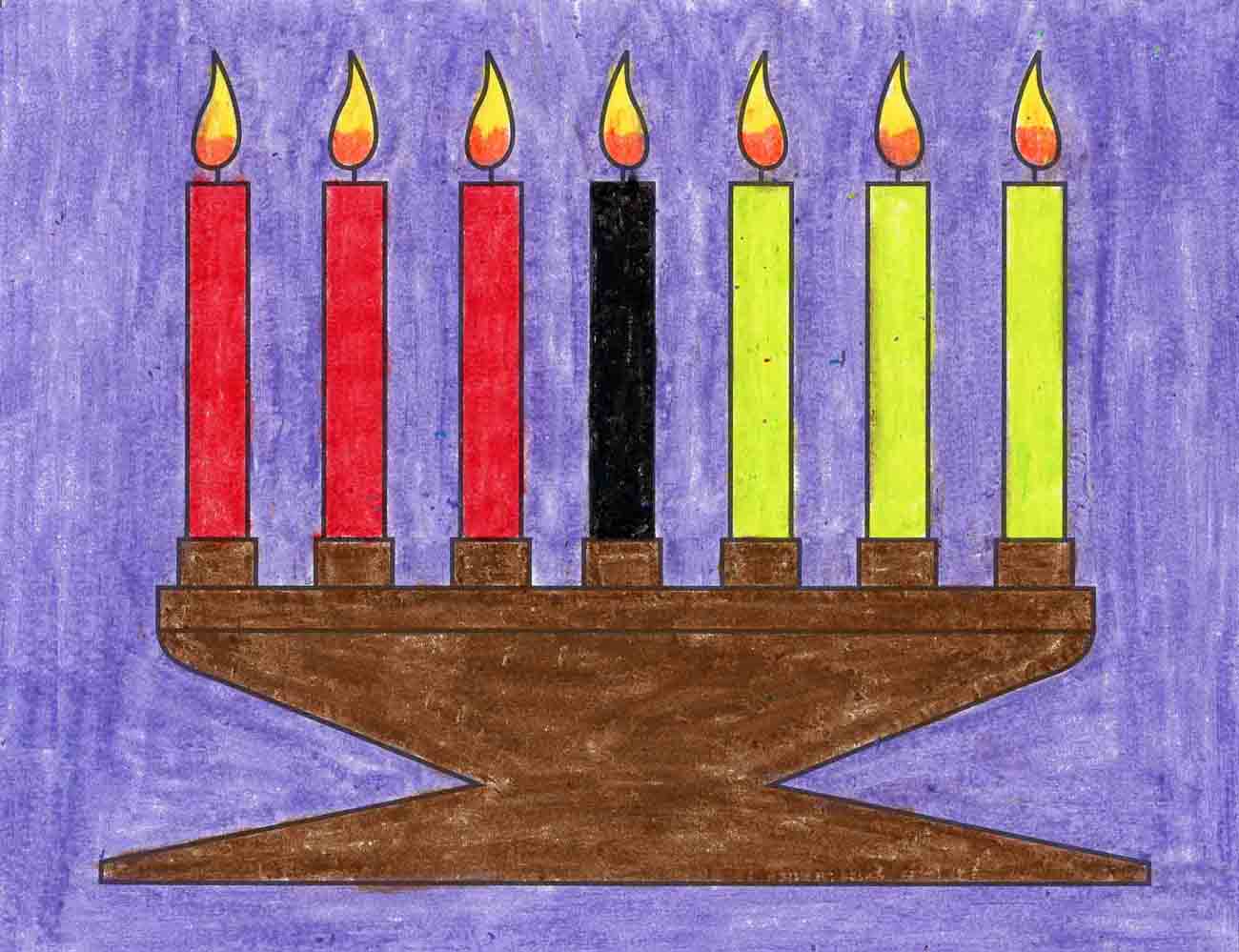 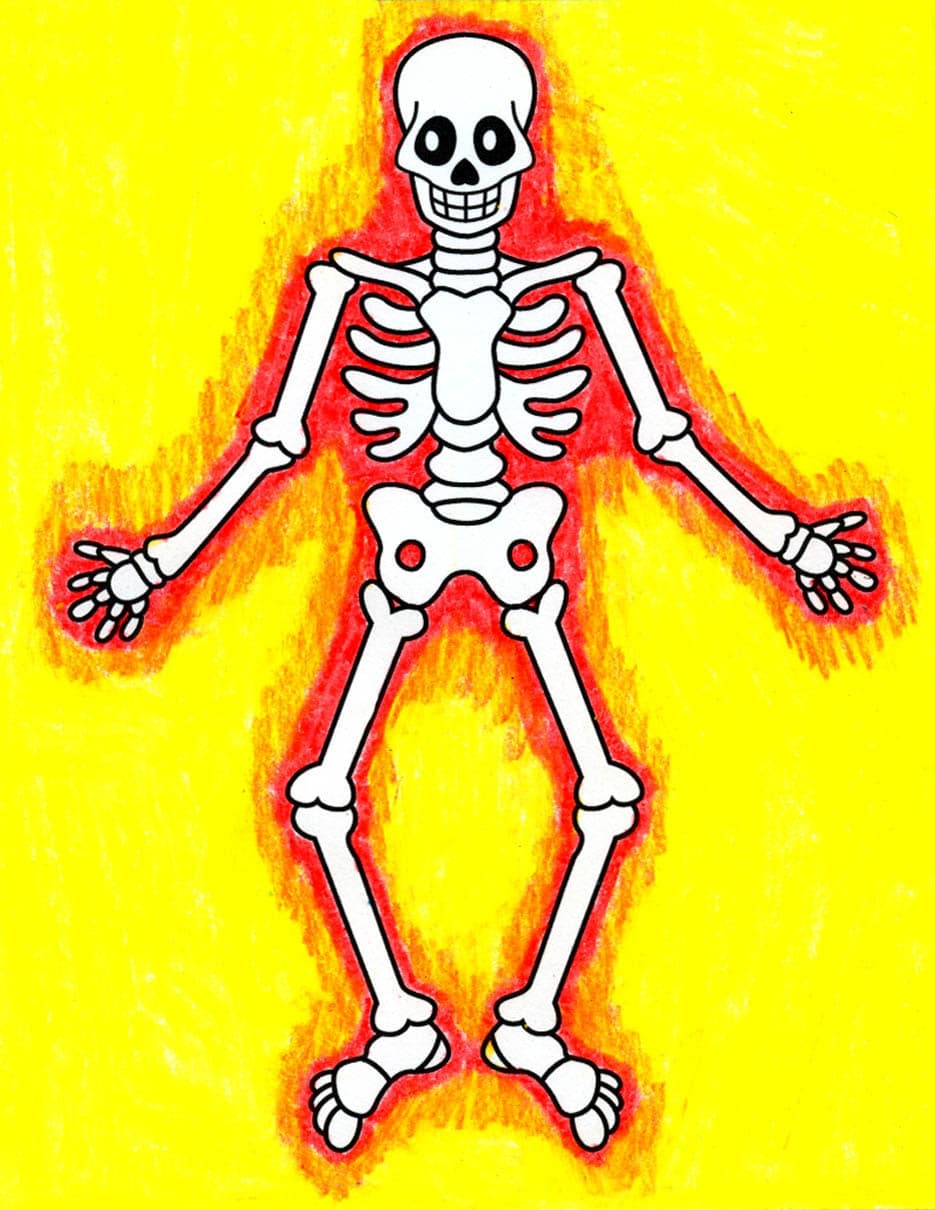 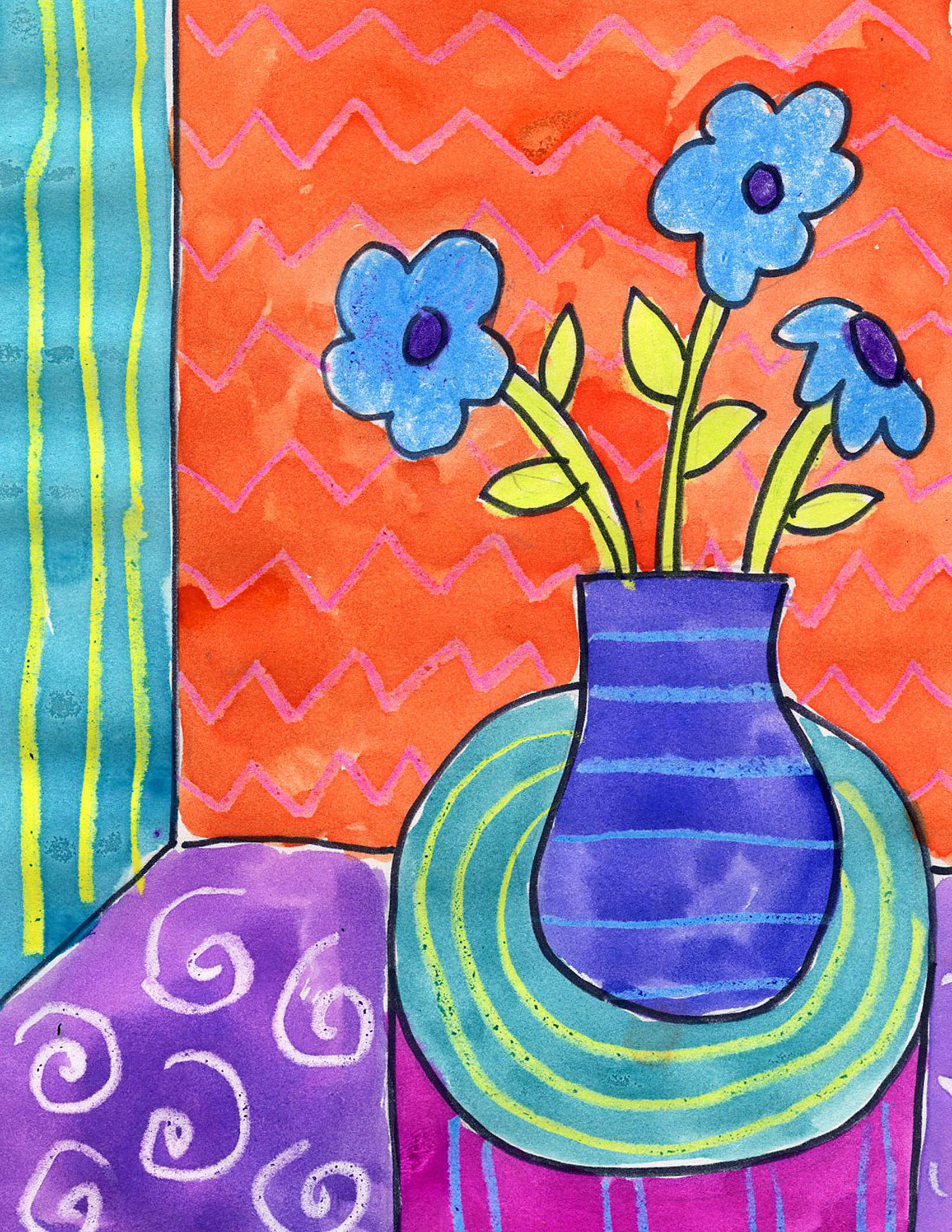 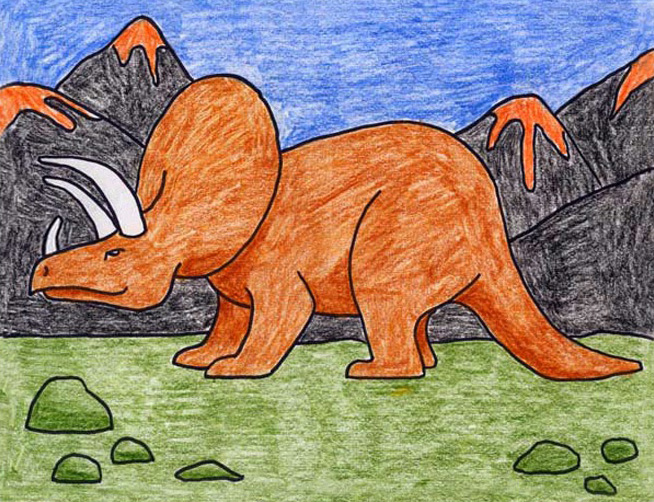 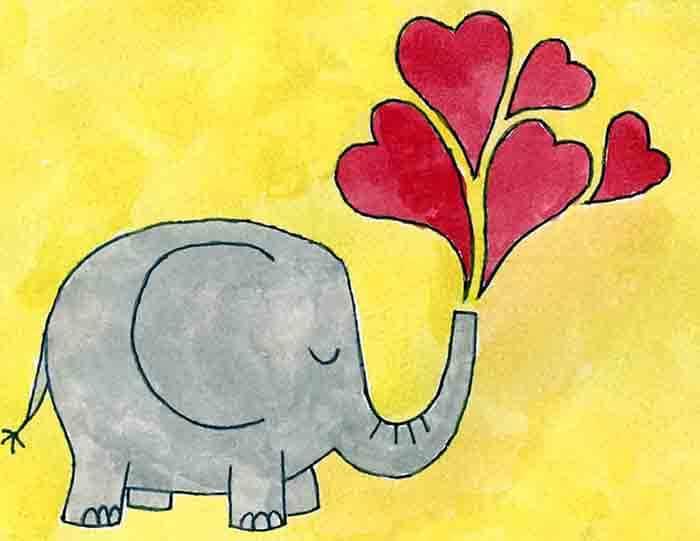 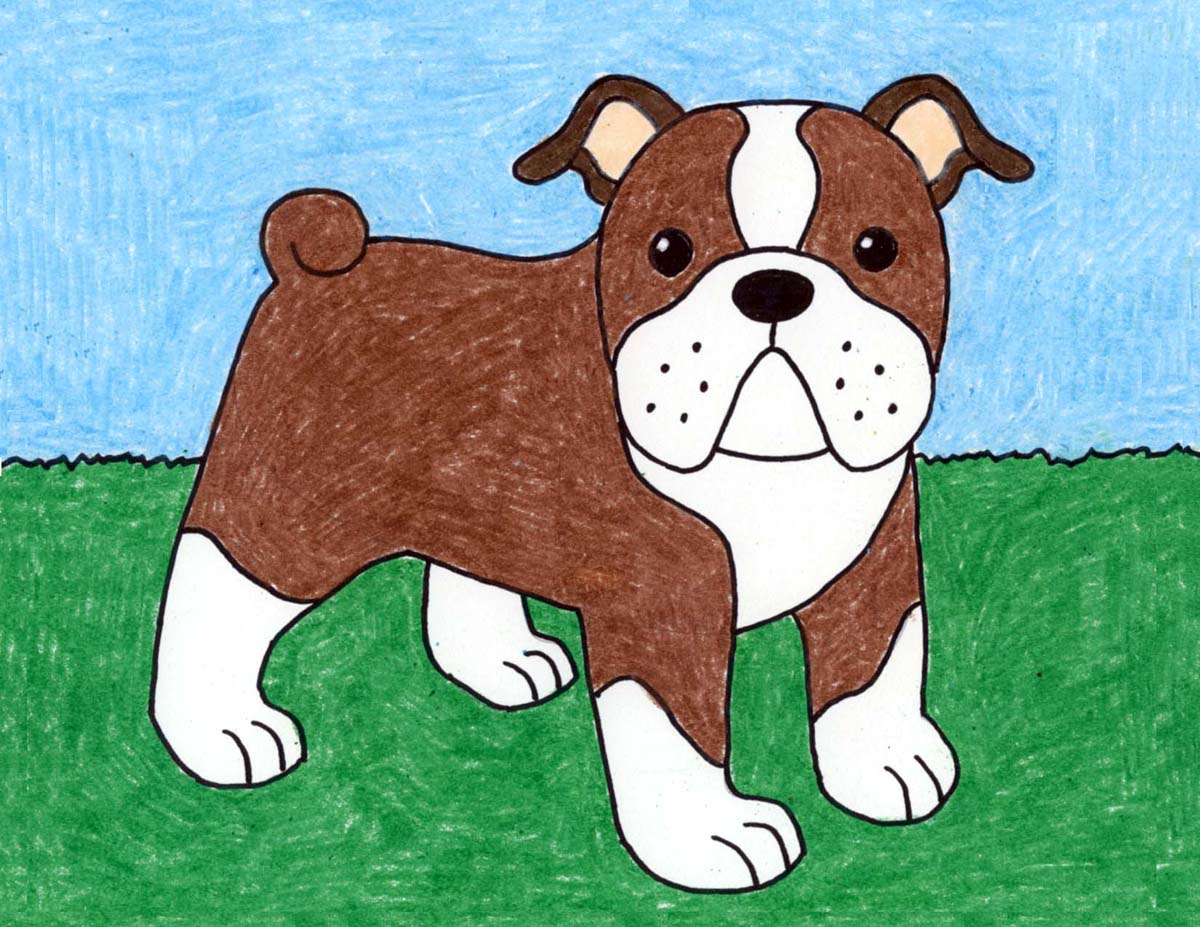