Below you’ll find an easy step-by-step tutorial for how to draw a the Great Seal of the United States and Great Seal Coloring Page. It is a principal symbol of our country.

Now students can have some help in learning how to draw the Great Seal of the United States, which symbolizes independence and self-government of our country. At first glance, the design can look pretty complex, but it’s really just made from a handful of things that students are probably already familiar with. If students take them all in a logical and symmetrical order, they can end up with a drawing they are sure to be proud of!

Here are a few facts about the Great Seal:

Join “The Daily Draw” below to get this free download!

Materials to Draw the Great Seal

Step by Step Directions for a Great Seal Drawing

Step by Step directions to draw the US Great Seal 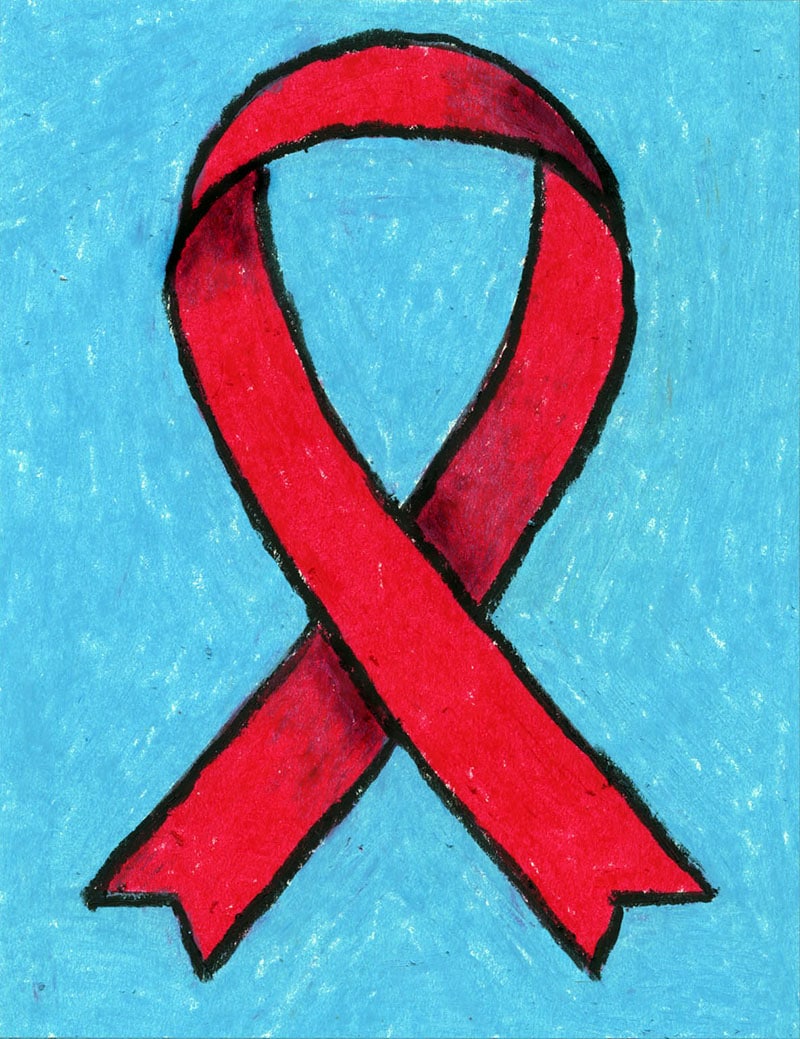 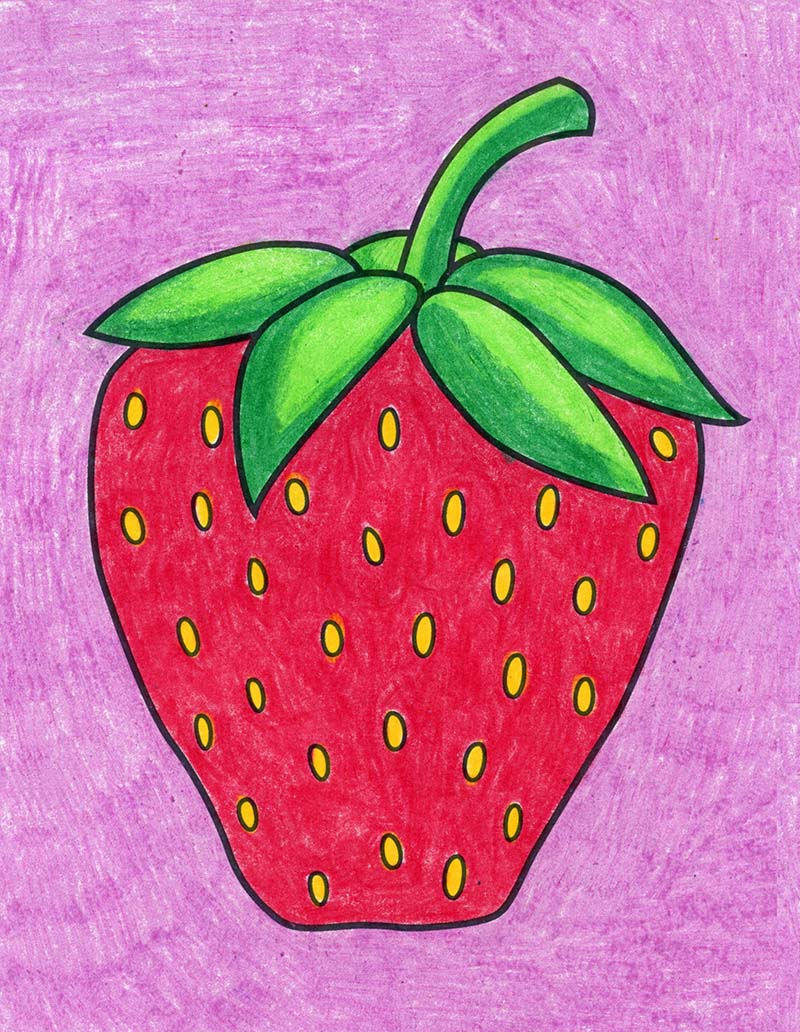 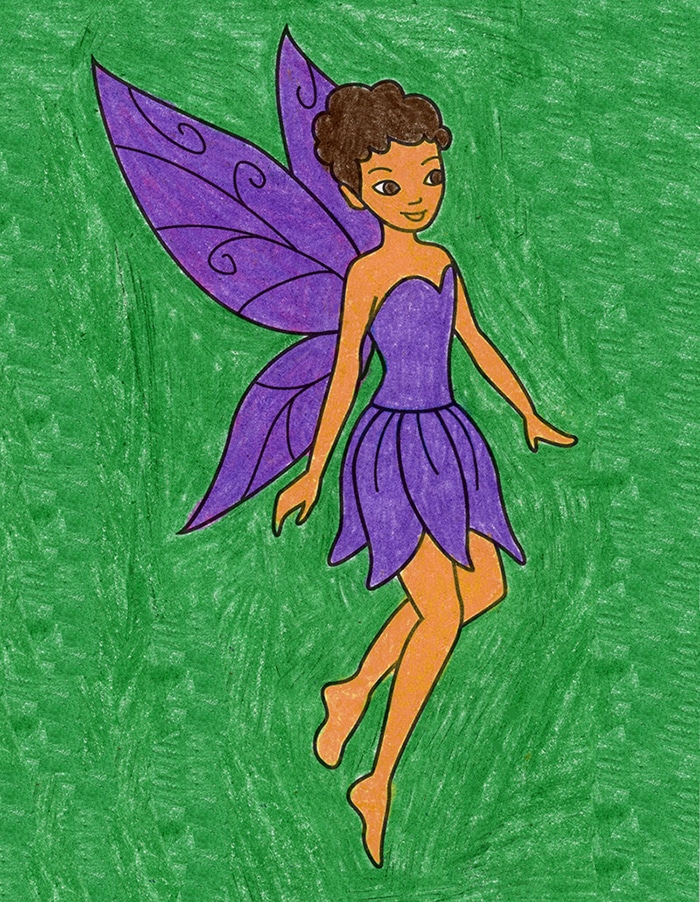 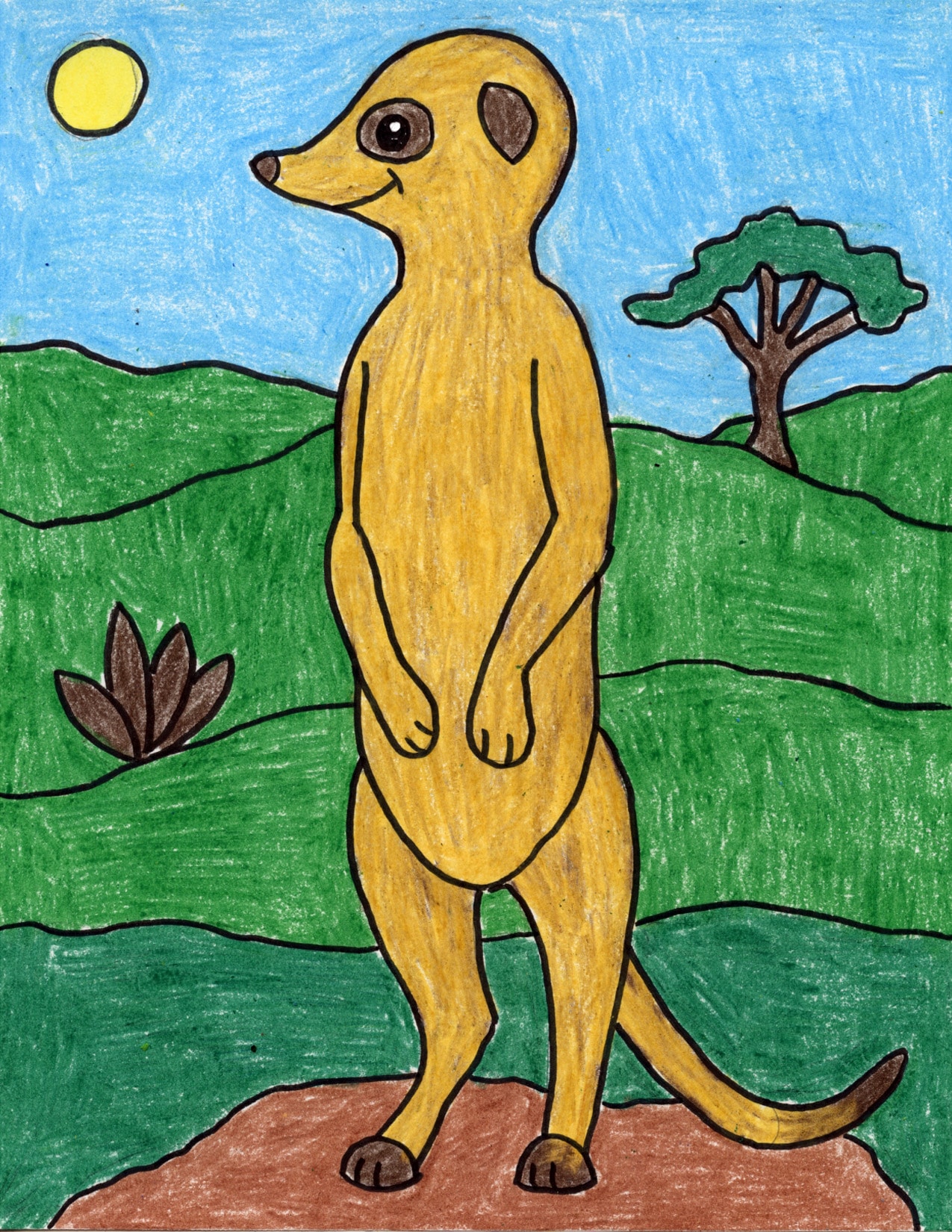 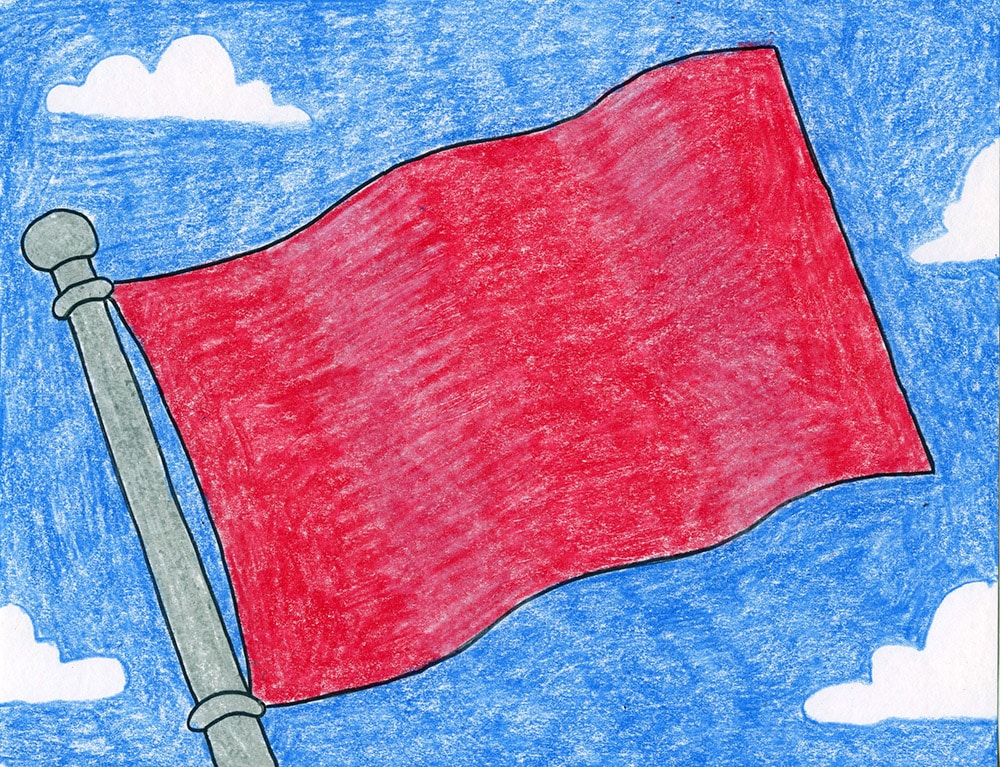 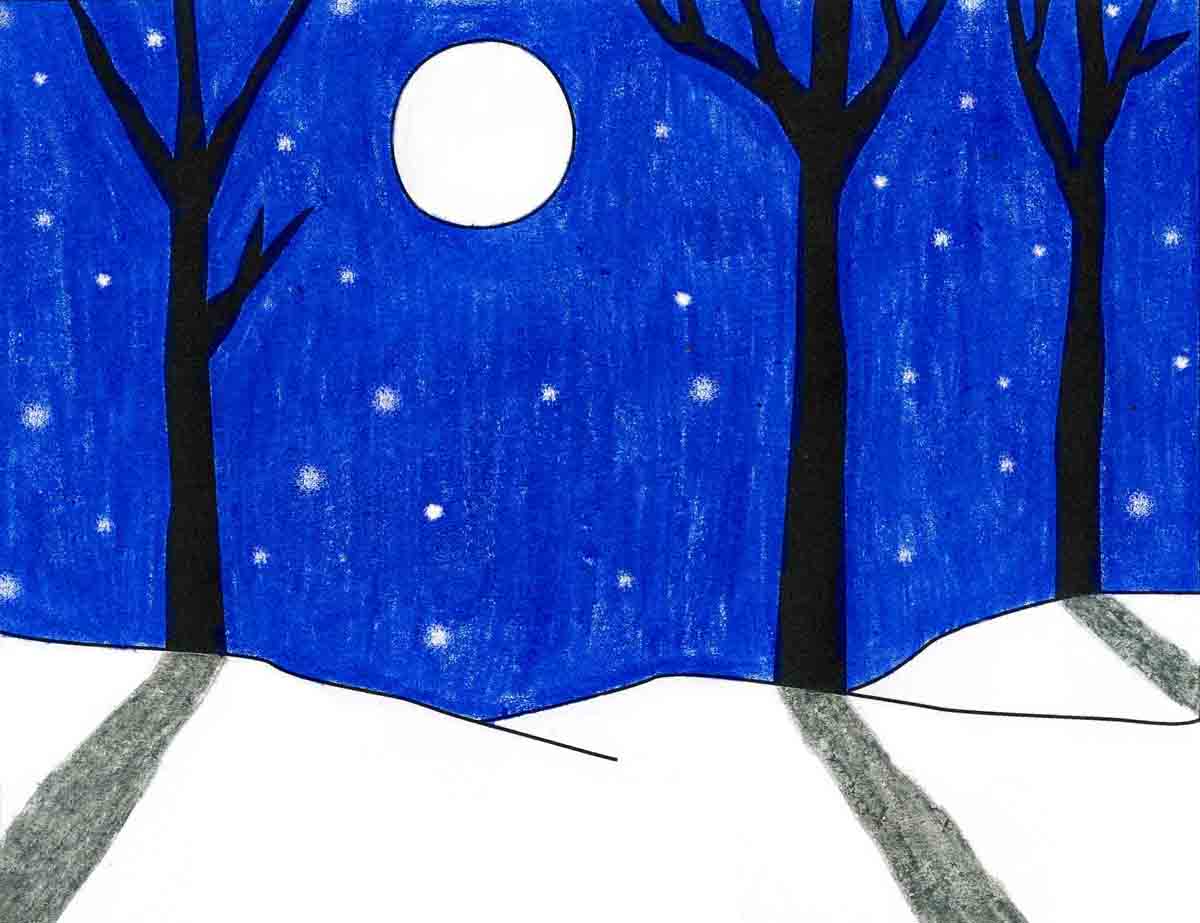