Below you’ll find an easy step-by-step tutorial for how to draw the American Flag and an American Flag Coloring Page. Those curves have so much more dimension than a flat flag does!

Now students that are learning are learning more about our history can learn how to draw an American flag that is blowing in the wind. The stripes do make a very dynamic drawing when they are curved, it just takes some extra time and care to get them right.

That being said, I would encourage young students to not get overly concerned that they have the exact right number of stripes and stars in their drawing. Especially if they are drawing a smaller one. As long as their flag starts and ends with red stripes, and their block of white stars looks about as full as my sample, their American flag drawing is bound to look really beautiful and everyone will know exactly what it is.

How to Draw the American Flag Step by Step

Color Your Own American Flag Mural 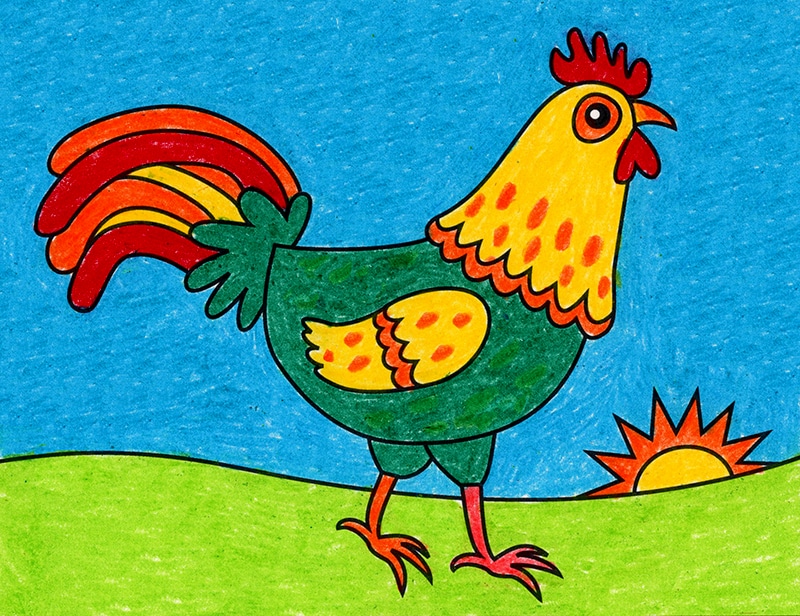 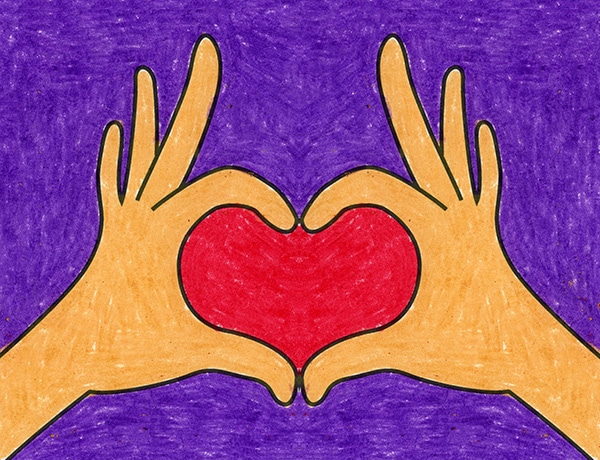 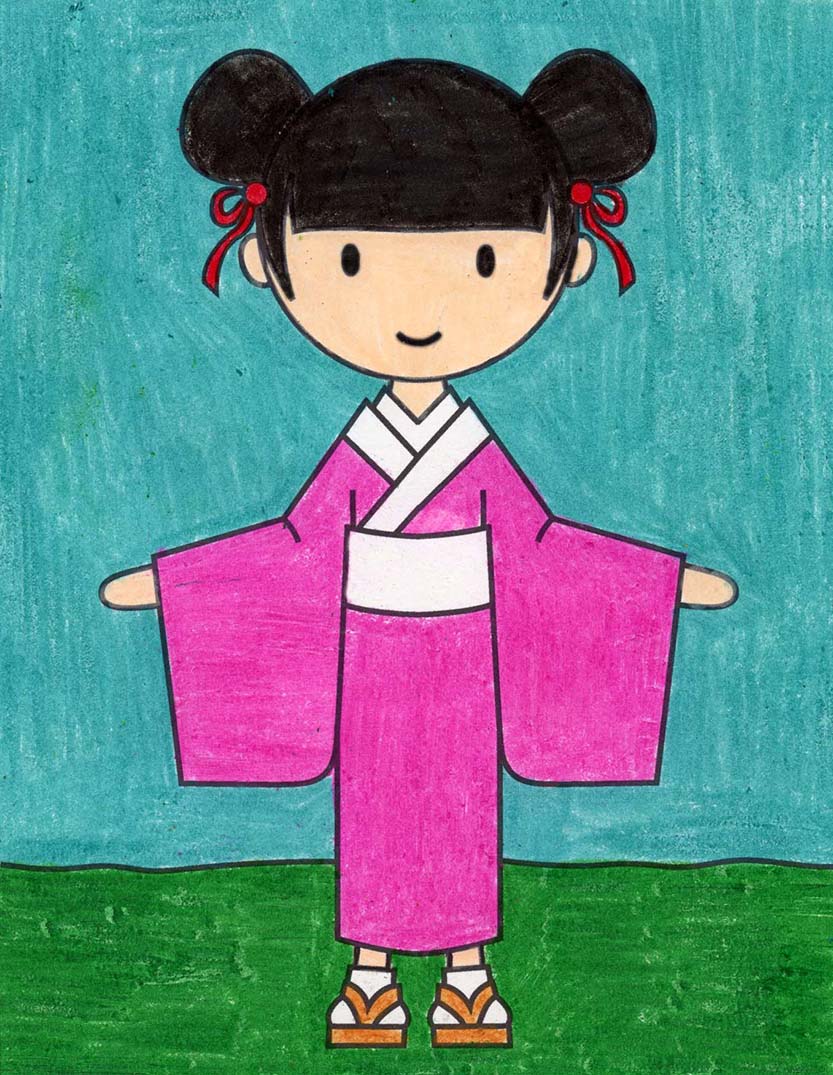 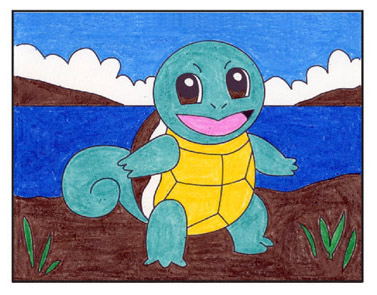 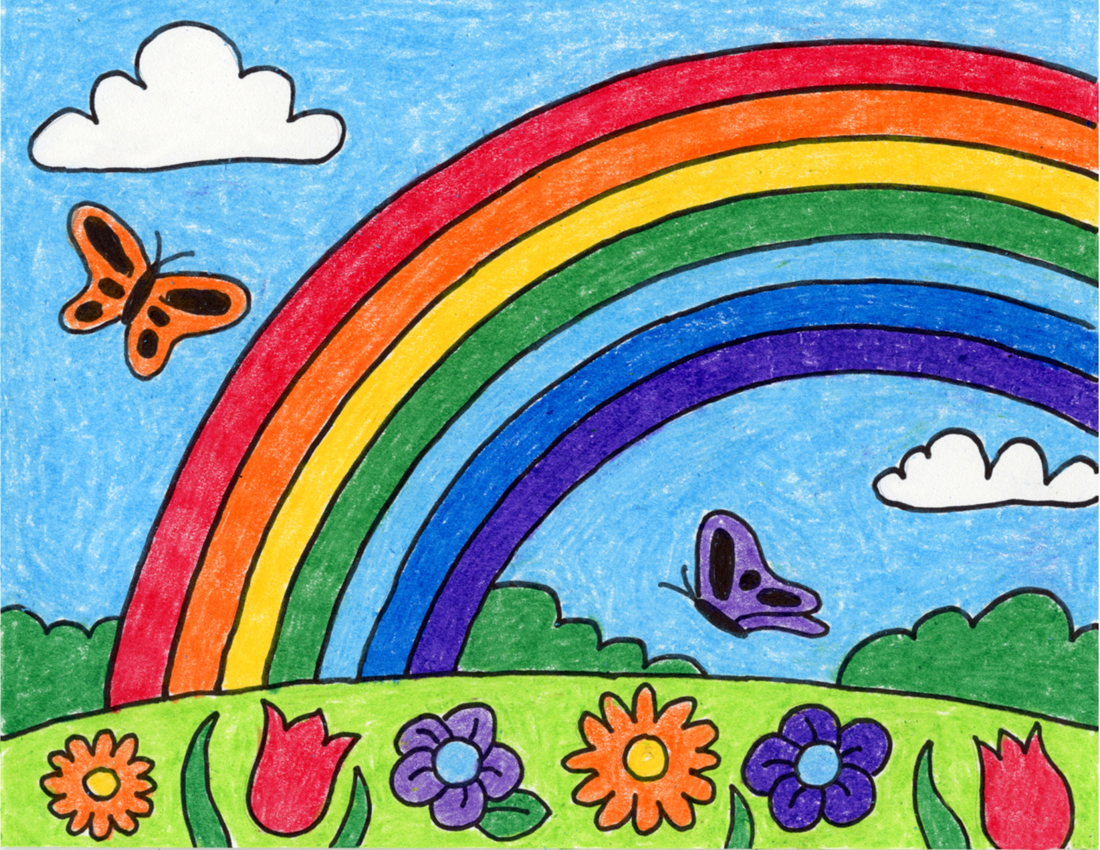 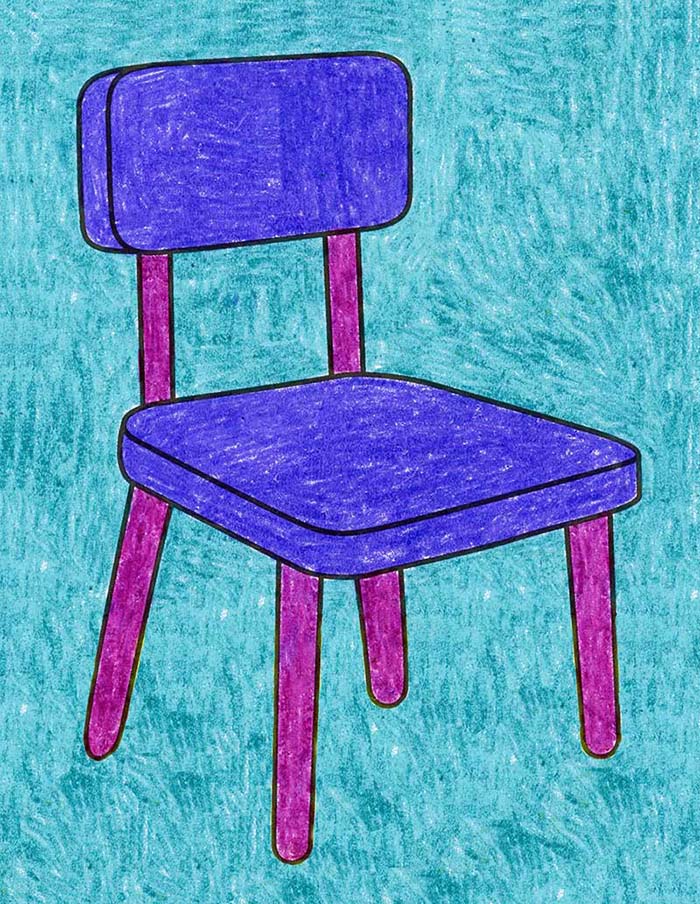