Below you’ll find an easy step-by-step tutorial for how to draw Wonder Woman and a Wonder Woman Coloring Page.

One of the most beloved and iconic DC Super Heroes of all time, Wonder Woman has stood for nearly eighty years as a symbol of truth, justice and equality. She is a founding member of the Justice League and said to be as beautiful as Aphrodite, wise as Athena, swifter than Hermes, and stronger than Hercules. Raised on the Paradise Island, Diana is an Amazon, like the figures of Greek legend, and her people’s gift to humanity.

Now fans of Wonder Woman can learn how to draw her, and keep her super hero look, without getting lost in too many details. Her dress, boots and arm bands are made from pretty simples shapes, but still keep her classic Wonder Woman look that her fans know and love.

How to Draw Wonder Woman 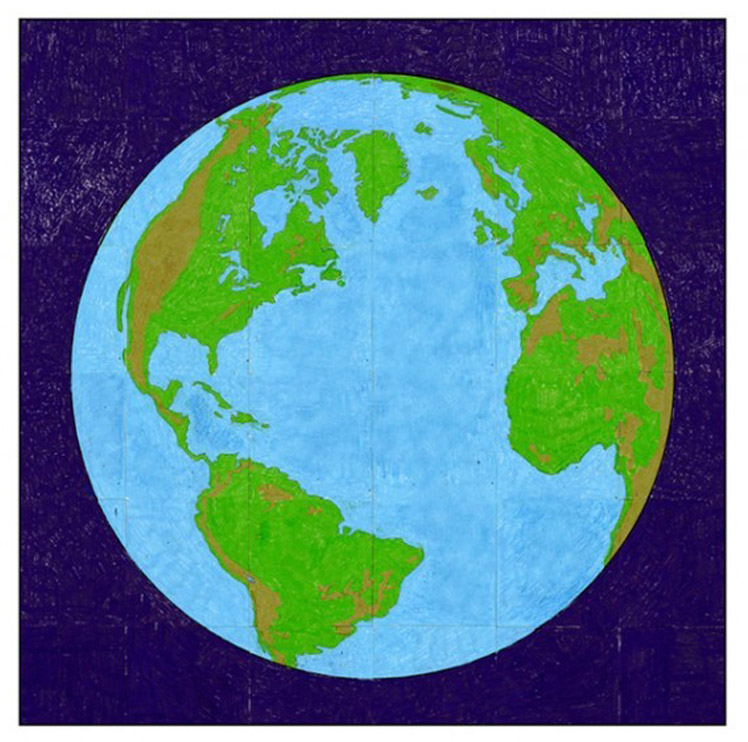 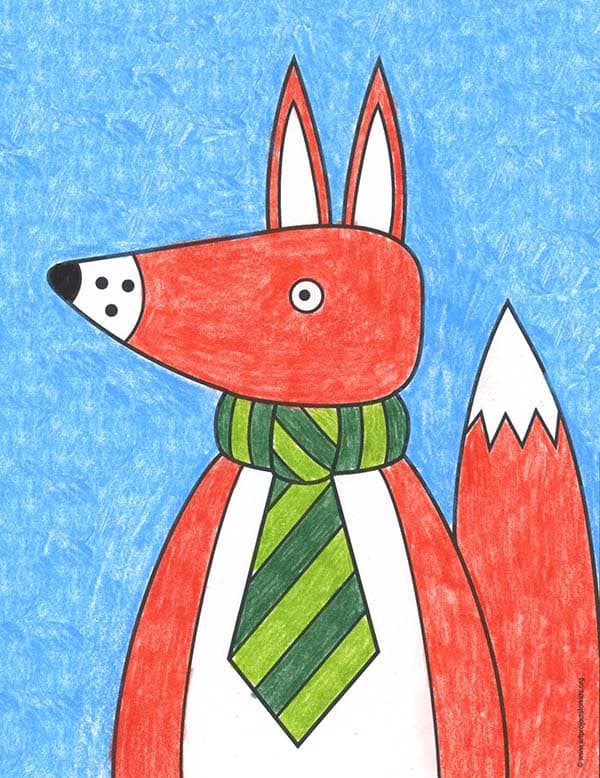 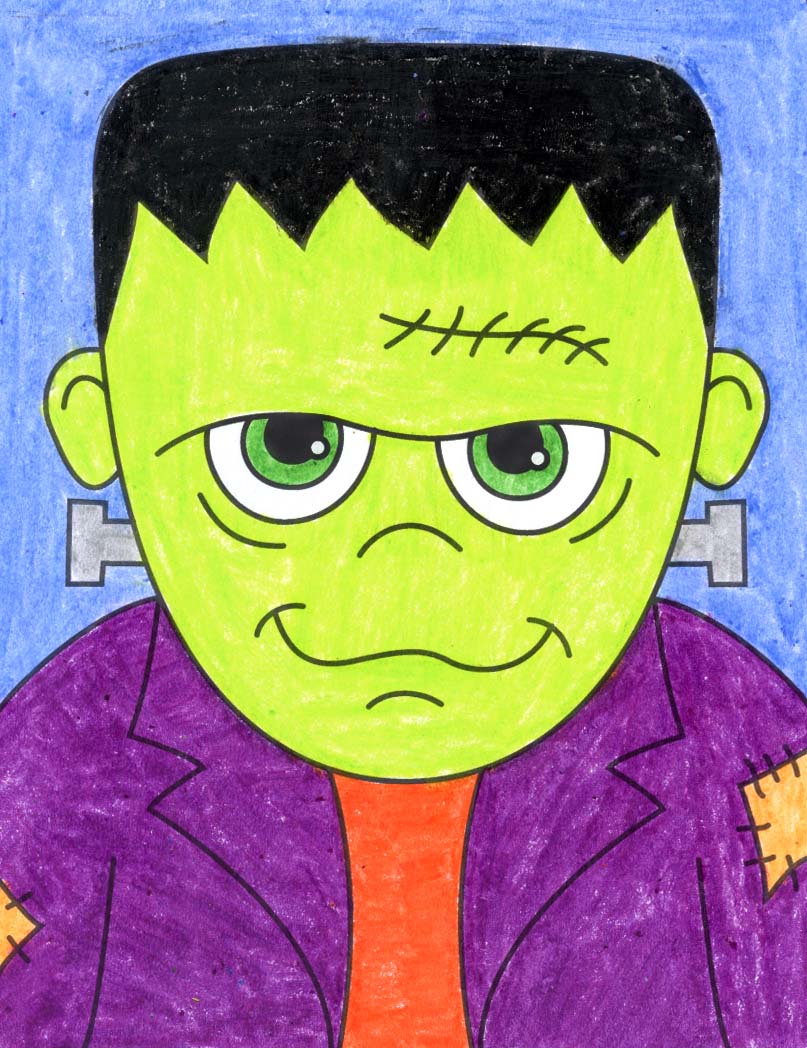 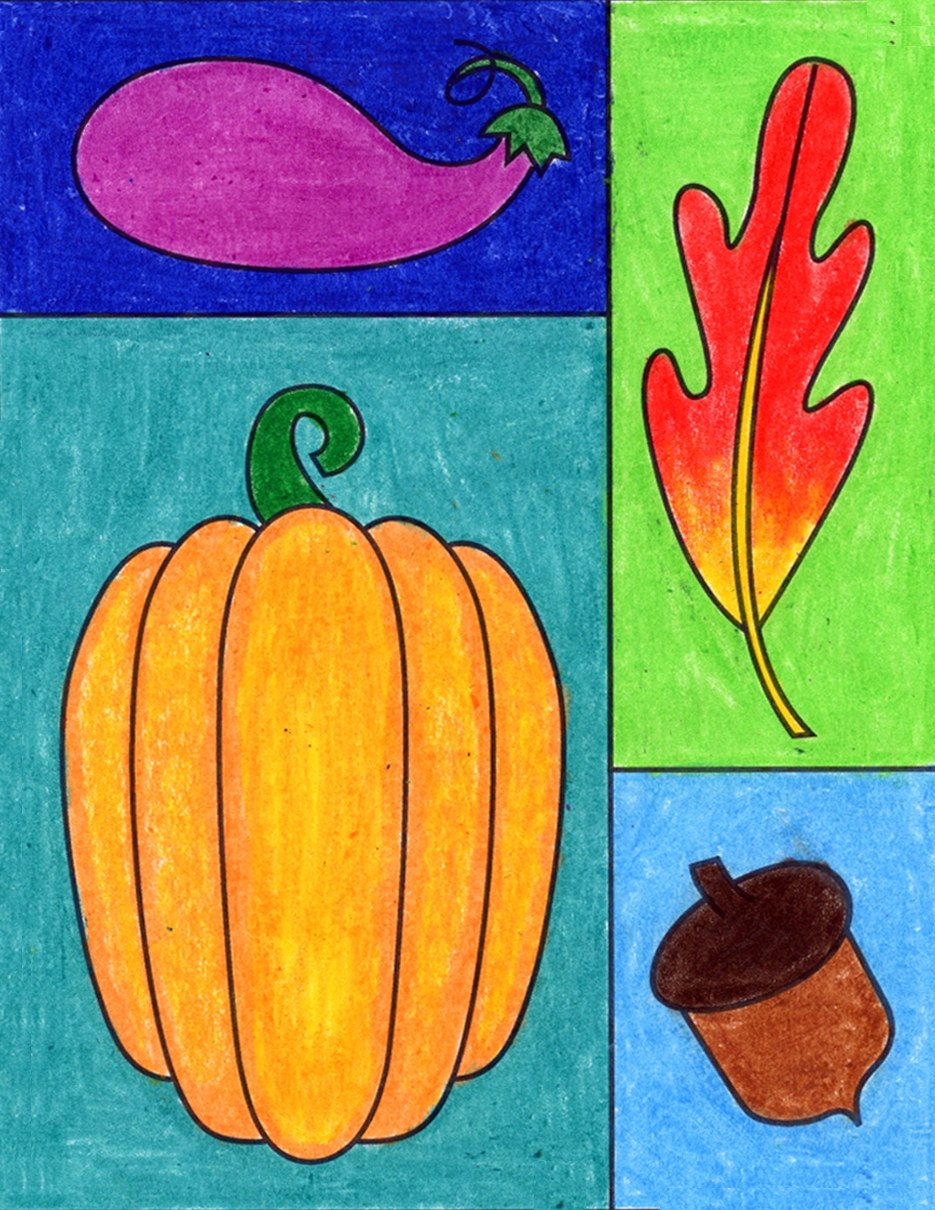 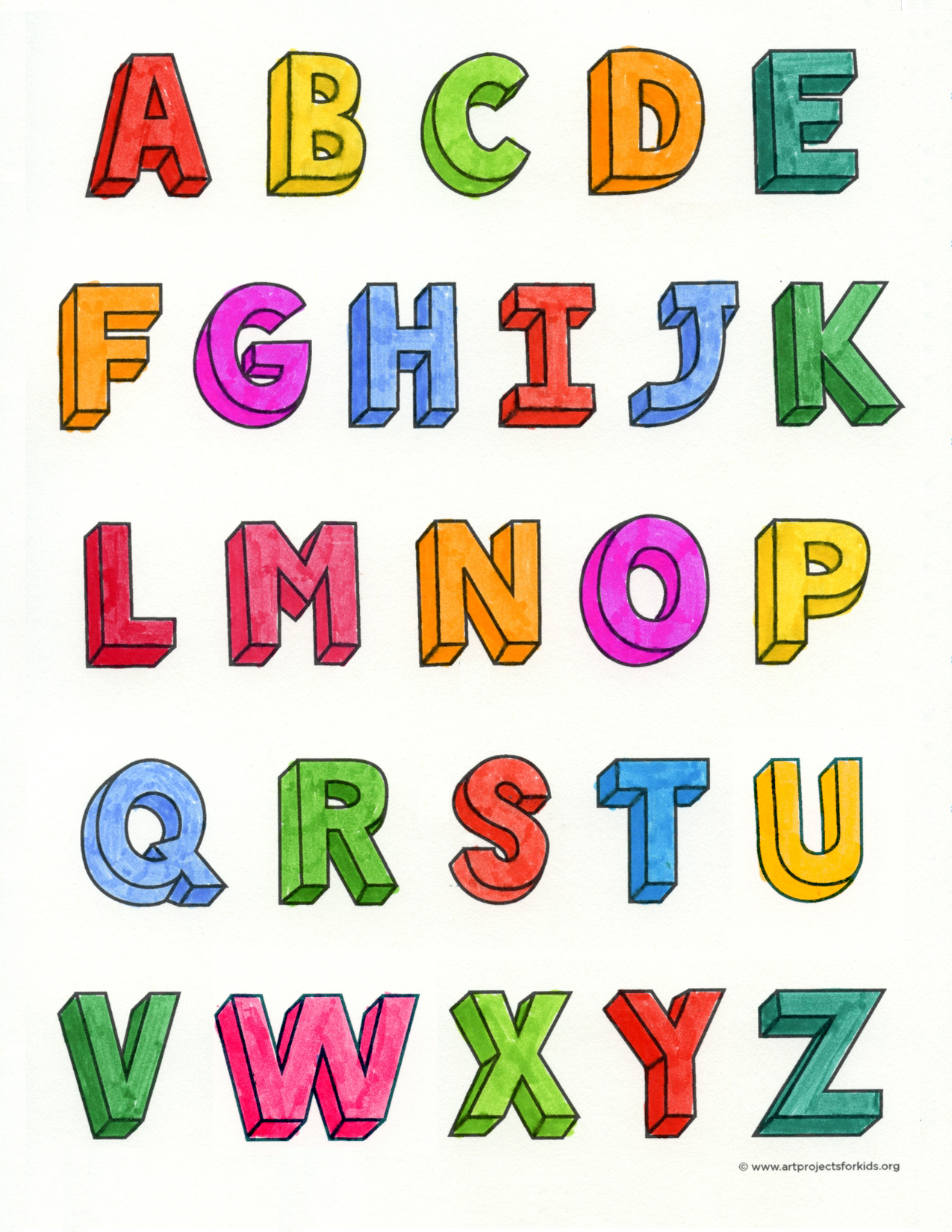 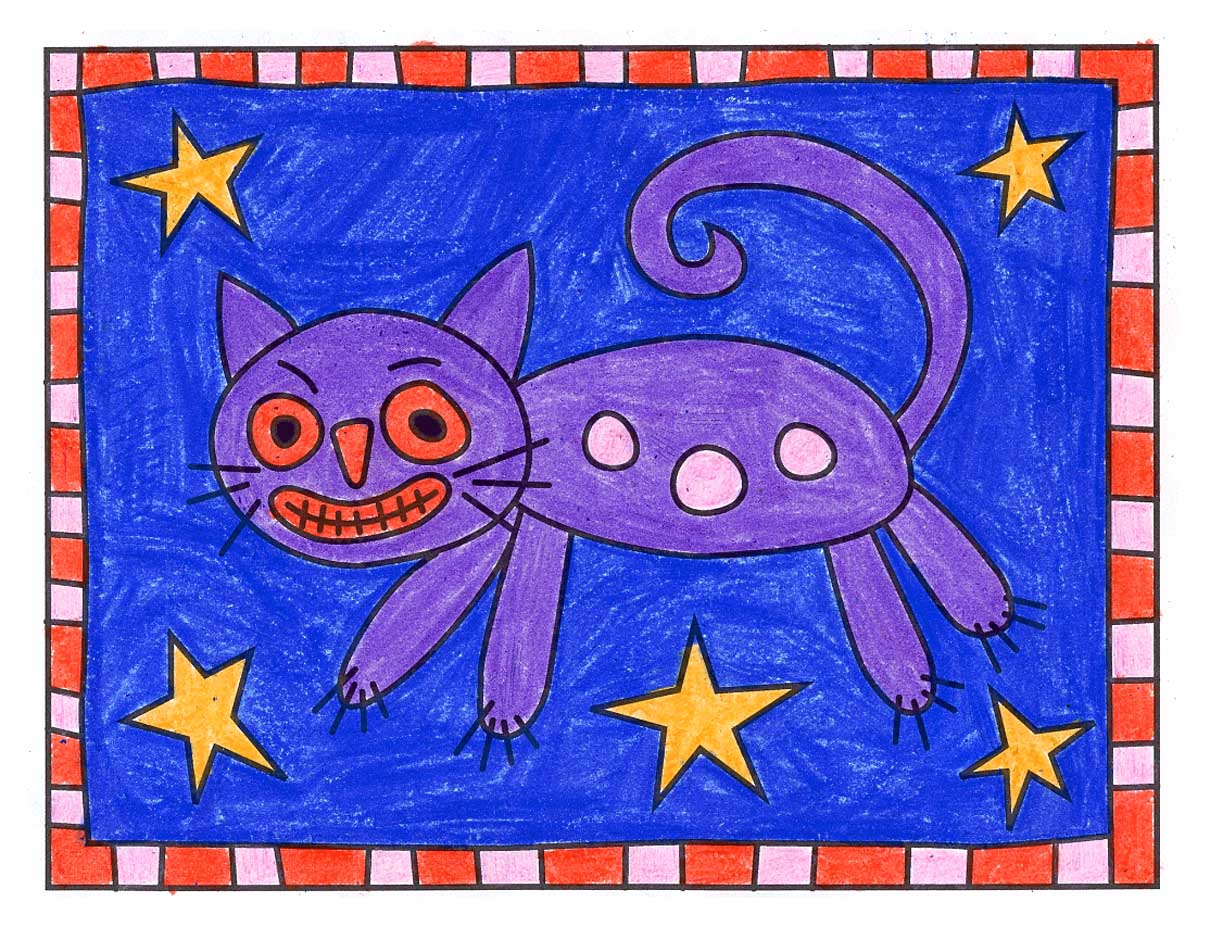