Learn how to draw a Hippopotamus easy enough for students of all ages. A step by step tutorial simplifies all those many shapes.

The Greeks first named the hippoptamus (which means the “river horse”) because of their love of water. They can spend up to 16 hours a day submerged in rivers and lakes to keep their massive bodies cool under the hot African sun.

In spite of their large size, hippos can run up to 19 miles per hour for short distances. That’s faster than most humans! Don’t think for an instant that you can tease one and get away with it.

Hippos were classified as having a vulnerable status in 2008, and are considered the same today. Though their population is now stable, the biggest threats to common hippos are habitat and illegal and unregulated hunting for meat and ivory.

Drawing a hippo can get complicated, depending on how much detail one wants to include. Their bodies are obviously boxy, with short legs and a large head, but the trick is to focus on just the most necessary features. This tutorial keeps everything simple so that artists of all ages can see what kind of hippo they can draw.

How to Draw an Easy Hippopotamus PDF

How to Draw an Easy Hippopotamus 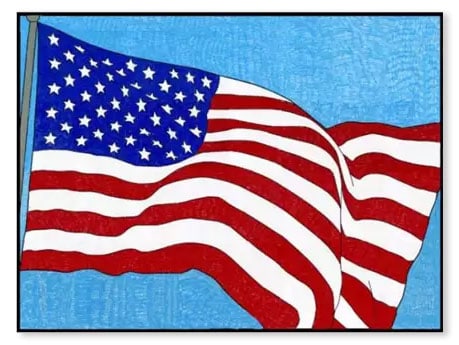 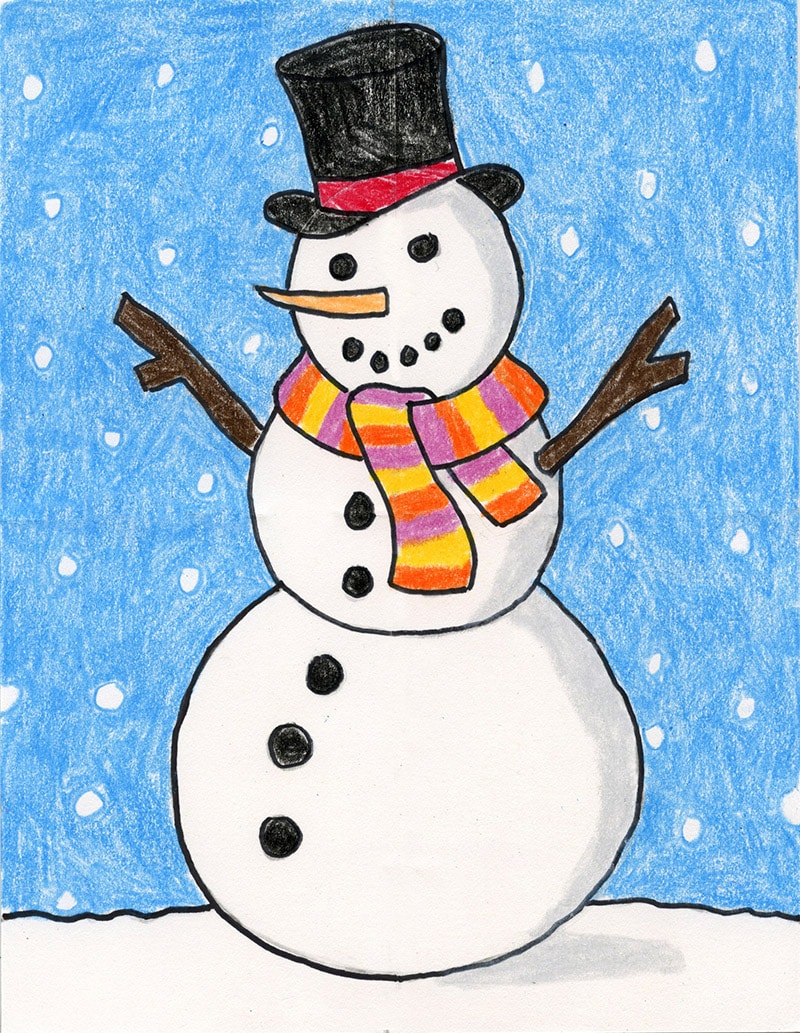 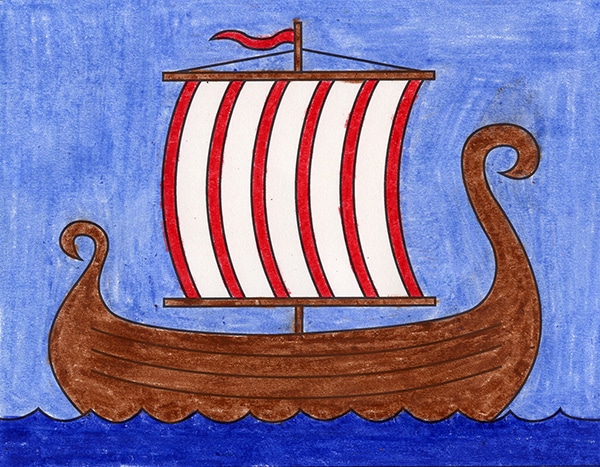 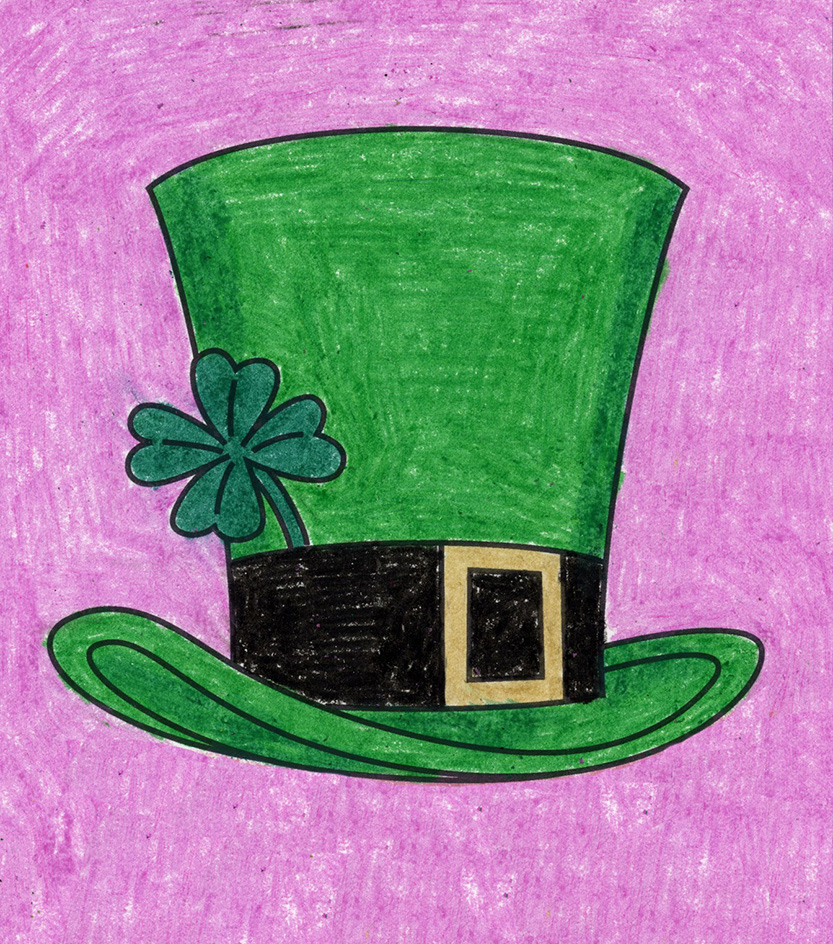 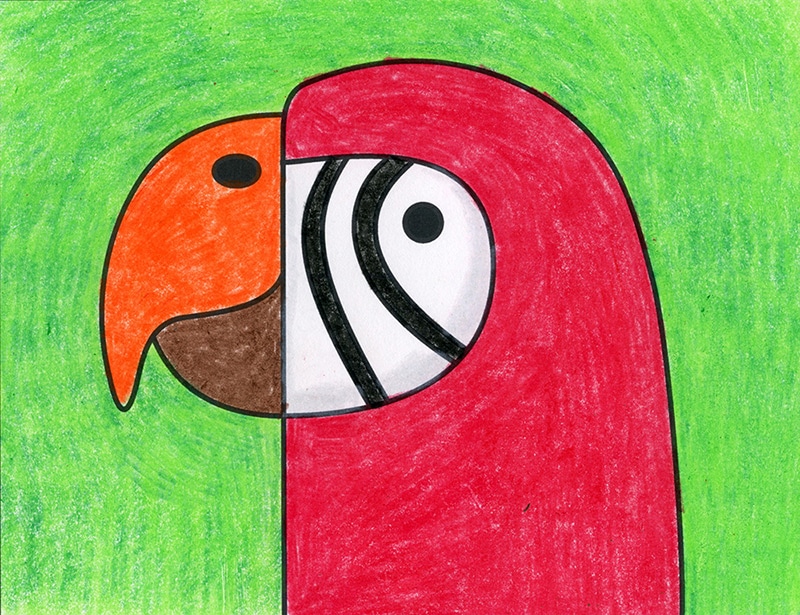 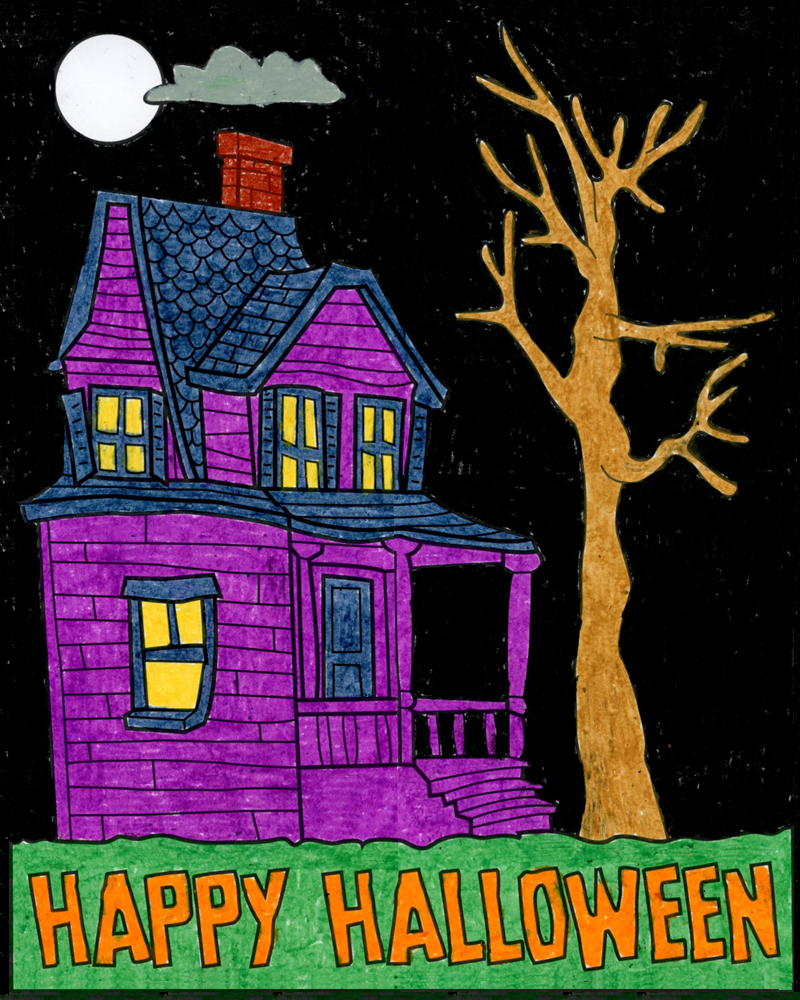