Learn how to draw an Orangutan with this easy step by step tutorial. These primates are currently on the endangered animals list.

Known for their distinctive red fur, orangutans are the largest arboreal mammal, spending most of their time in trees. Long, powerful arms and grasping hands and feet allow them to move through the branches.

Orangutans like to eat wild fruits like lychees, mangosteens, and figs, and slurp water from holes in trees. They make nests in trees of vegetation to sleep at night and rest during the day.

A century ago there were probably more than 230,000 orangutans in total, but the Bornean orangutan is now estimated at about 104,700 based on updated geographic range (Endangered) and the Sumatran about 7,500 (Critically Endangered).

Why do Orangutans matter? Because they tend to the forest and play a vital role in seed dispersal in their habitats. Their extremely low reproductive rate makes them extra vulnerable. Females give birth to one infant at a time about every 3-5 years, so these species can take a long time to recover from population declines. With human pressure only increasing, orangutans face an increasing risk of extinction.

Now students can show their support for orangutans by making a drawing that shows off their amazing features. Their heads are on the large size, with lots of scruffy hair. And the arms are longer than their legs, which is probably what makes them so agile when they swing from branch to branch. Drawing an orangutan is a great way for students to learn how they differ from monkeys and gorillas, and why they deserve our support.

How to Draw an Orangutan 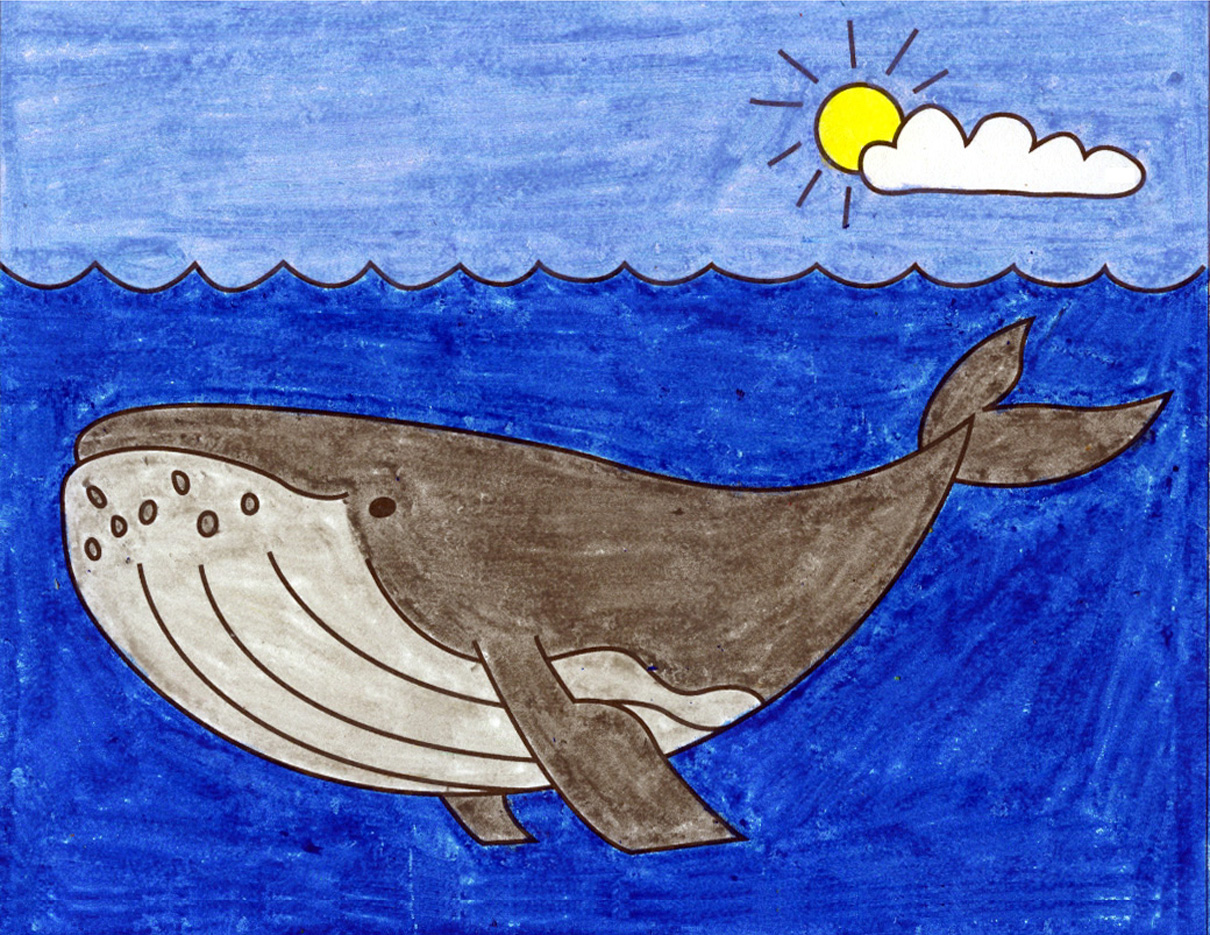 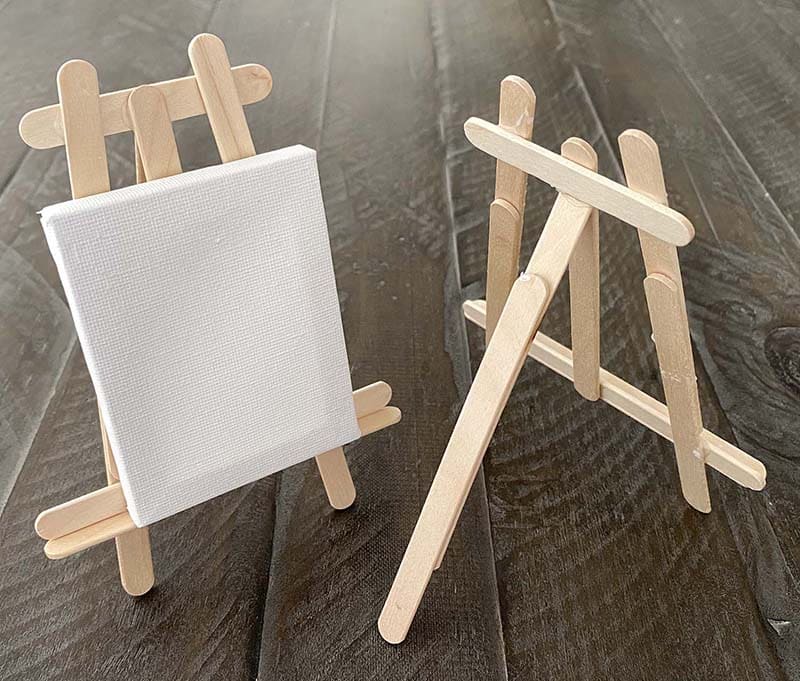 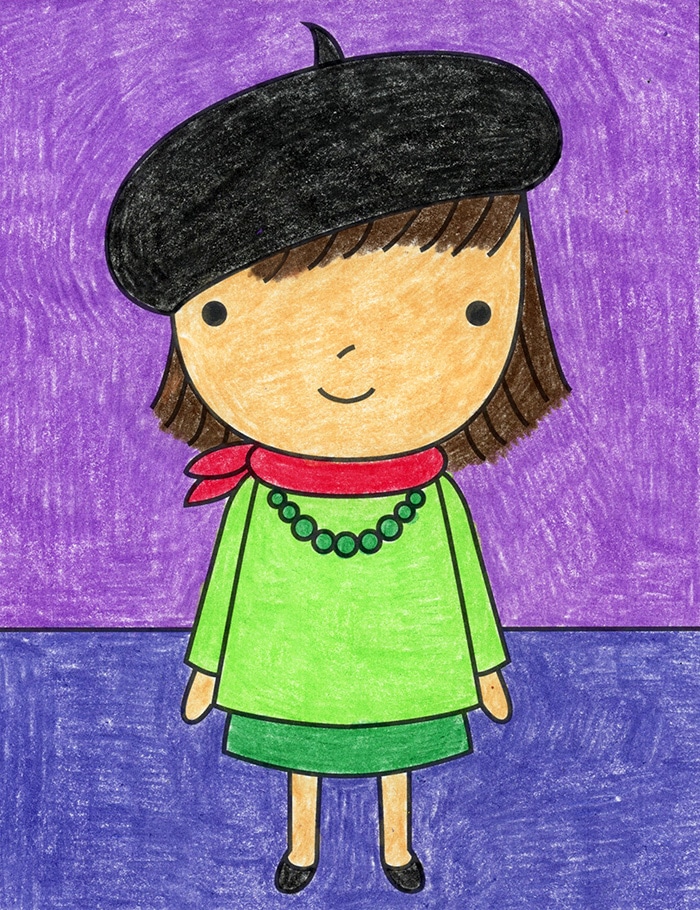 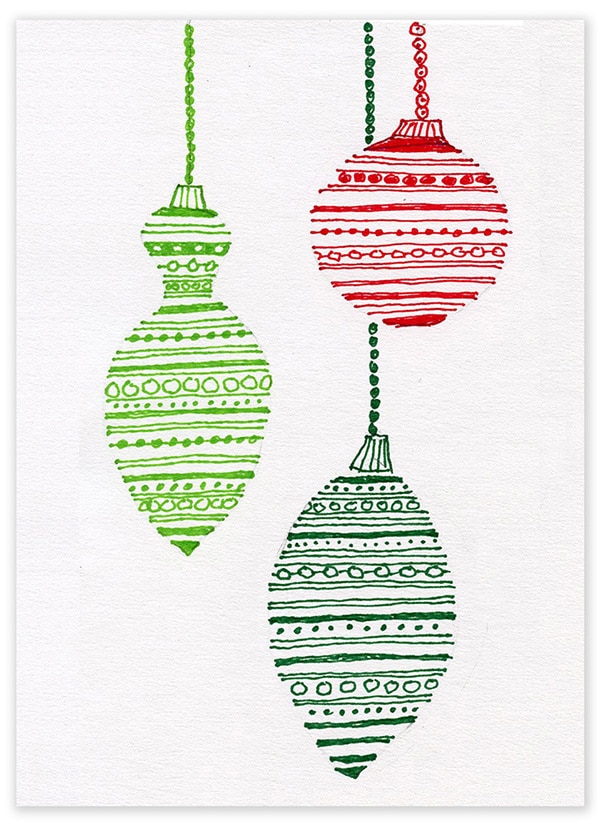 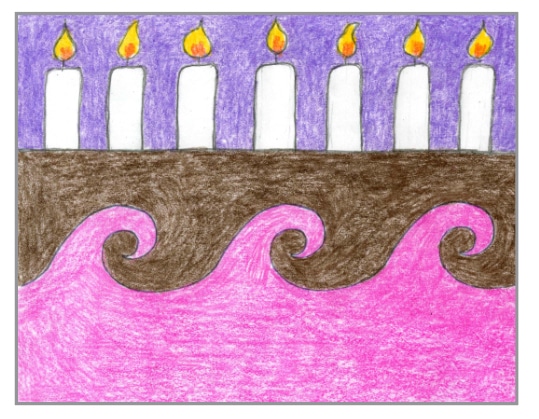 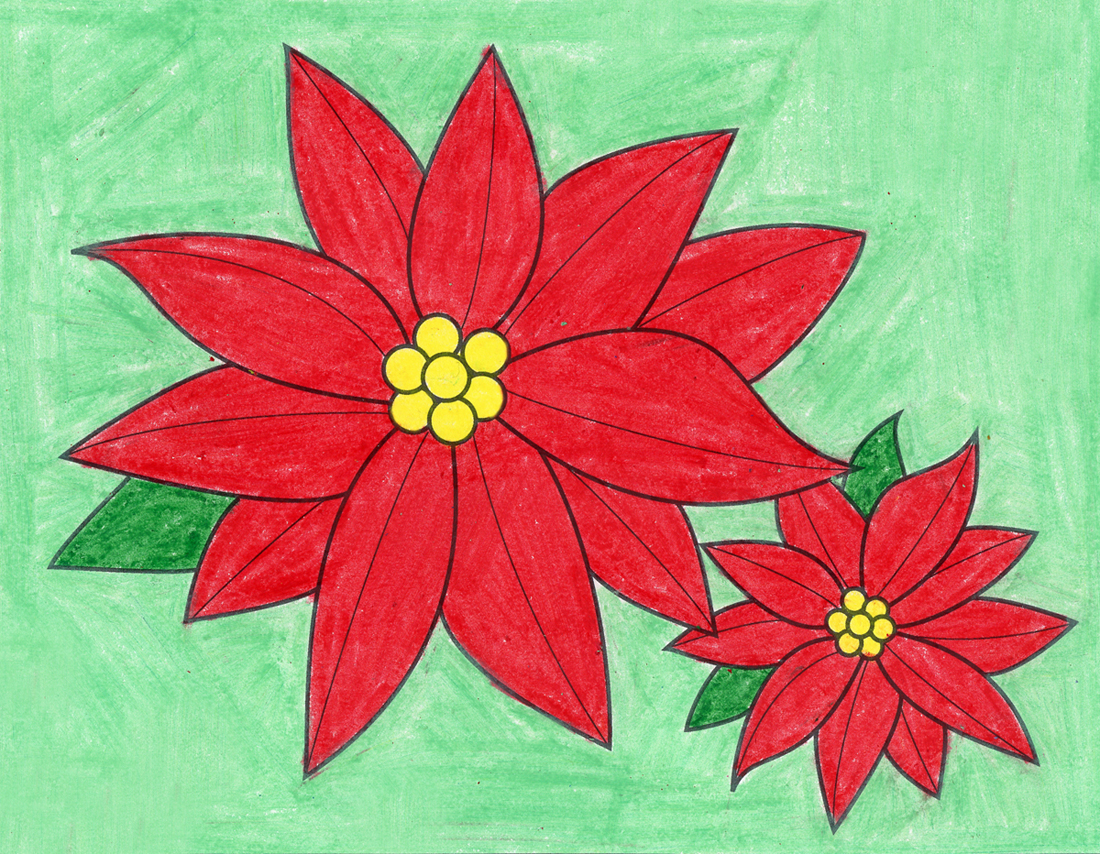